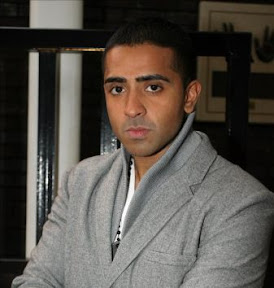 British R&B star Jay Sean has revealed that he hopes to work with Rihanna and Mary J. Blige on his new album.

He recently revealed that he is now working on a brand new LP following the success of singles ‘Do You Remember’ and number one smash ‘Down’ in the US.

Jay Sean said to MTV News: ‘She’s [Blige] actually gonna be on my album as well. You’re gonna see Pitbull on the album. Wayne, of course. We are gonna get some of the Young Money characters involved.

‘But really, I’d love to work with Rihanna. So I’m gonna see if I can come up with the right song for that.’

Last September, Jay Sean became the most successful male U.K. urban artist in U.S. chart history, with “Down” topping the Billboard Hot 100. The singer is now well on his way to releasing a new album.

“I’d say we are three-quarters done,” Jay Sean said. “The majority of the album is [produced] by the Orange Factory, the same people who did ‘Down’ and ‘Do You Remember.’ I think this album is a little more grown and sexy. Not saying that I’ve grown older and sexier, but for me, this album is a natural progression. And that’s where I wanted to go and where it felt right.

After dropping two singles, boasting the likes of Lil Wayne, Sean Paul and Lil Jon, the artist from Hounslow, England, already has a few more exciting partnerships in the can for this next project — and another he’s hoping will come to fruition. And Sean recently made his own guest feature on Mary J. Blige’s emotional “Each Tear.”