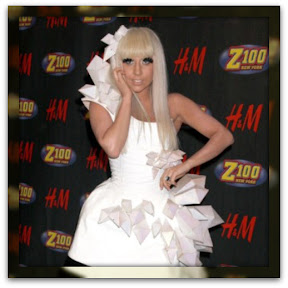 The pop star Lady Gaga fans thought they could own a few early Gaga tracks, which were about to go up for auction, the Gaga demos have since been purchased by Lady Gaga herself to keep them out of the public’s hands.

The seven disks were recorded during the first half of the last decade, when Lady Gaga was still known as Stefani Germanotta. The Gotta Have It! Rock and Roll Pop Culture auction was held in New York. It was going to feature a 2002 demo CD, two recordings from 2005, two other CDs full of Lady Gaga recordings and a DVD of a 2006 performance. Gaga’s manager purchased the items for an undisclosed amount before the items even went to auction, but the minimum bid for each disk was set for $1,000.

Bob Leone, Gaga’s first manager, was the one who put the items up for auction. Gotta Have It! co-founder Peter Siegel told Reuters that “she wanted to purchase” the disks they “sent her an offer on behalf of Bob Leone. She countered and [they] made a deal.”