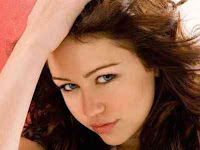 In this filed, Miley Cyrus looks like the worst of these three. She had created for promiscuous pictures and made sexual music videos and basically has been overly sexualized since she was 14 years old. Not the greatest role model by any means. 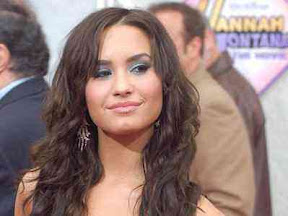 The next in line is Demi Lovato. Lovato doesn’t seem to be the greatest role model either. She is accused of cutting herself, having an eating disorder and getting in a fight. But, all three of these claims are unverified and most likely false. It seems much more likely that she committed herself because she was over worked by Disney and distraught over being used by her boyfriend Joe Jonas. Demi Lovato is a hard worker and that should be commended. She was also smart enough to take action and get help for herself. Lovato is a better role model than you would think. 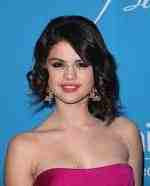 Selena Gomez looks like she is the best role model of them all. She has no history of doing anything bad or inappropriate at all. She almost seems to good to be true. She seems to be, as Justin Bieber called her, a sweetheart. That may be true or it may be that we don’t know the whole story about Gomez.

Finally, we can entitled Selena Gomez is the best role model as least for now.