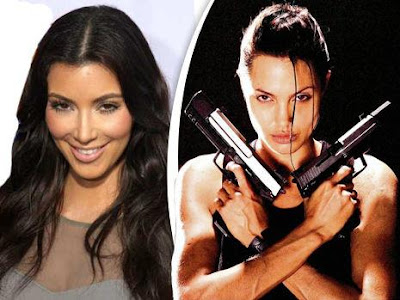 Kim Kardashian (29) is in talks to replace Angelina Jolie (35) in the Tomb Raider movie franchise.

Starpulse.com reports -Producer Dan Lin revealed last year that Jolie wouldn’t be continuing on with the role because they wanted to cast a younger actress. Transformer’s hottie Megan Fox was the first rumor to be linked to the project but has denied it.

Kim Kardashian side in December last year “I would love to do more acting,” “I have so much going on but acting is definitely exciting to me. I’m hoping to do more TV and I would really love to make movies.”

Earlier, “Transformers” star Megan Fox was said to be in the running for the role but Fox denied the rumours, and now 29-year-old Kardashian is the latest name linked to the project.

A so-called Showbiz Spy “source” notes, “This will be something very different to Angelina’s Lara,” explaining, “Kim is wanted to play a far more comic-strip version of Lara which would be shot in 3-D and aimed at a teen audience.” 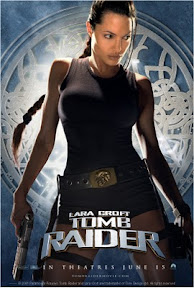 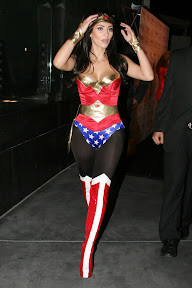