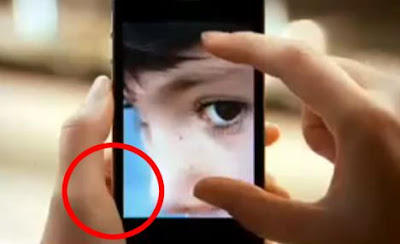 The Daily Mail by Richard Ashmore; Apple chief, Steve Jobs, in a report on Twitter last night revealed that the new iPhone 4 may have to be recalled, Jobs Twitter said…”We may have to recall the new iPhone. that I did not expect.”

Numerous iPhone 4 users have complained about the reception issue with the new iPhone 4 and several videos have surfaced on
the Web showing the latest device to drop from the Apple tree losing signal at the precise moment the metal antenna is covered.

The Daily Mail article ends by saying that Apple was not immediately available to comment. Something tells me it may just be commenting real soon. To read The Next Web story go here. I must admit this has caused a few smiles this morning so at least the Daily Mail has made us laugh for once. We’d be interested to hear your comments about this so why not let us know.