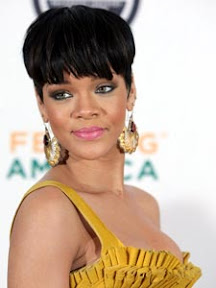 The pop singer Rihanna says she has found balance in her life and has moved on from her disturbing past.

The Unfaithful singer endured a turbulent 2009 after being assaulted by her then-boyfriend Chris Brown. But Rihanna insists she has now found peace in her life and feels more energetic, reports Femalefirst.co.uk.

“There’s a balance in my life that wasn’t there before. It’s a really different peace, a different energy. I’m really enjoying life right now,” Rihanna said.

The 22-year-old, who is now dating baseball star Matt Kemp, admits the attack left her shaken and now she looks back on it as a “beginning of a new era”.

“The assault came at the end of an incredible year for me, career-wise. Now I kind of look back on it as the beginning of a new era, almost like it was a wake-up call for me. It was a massive turning point for me in my life,” she said.